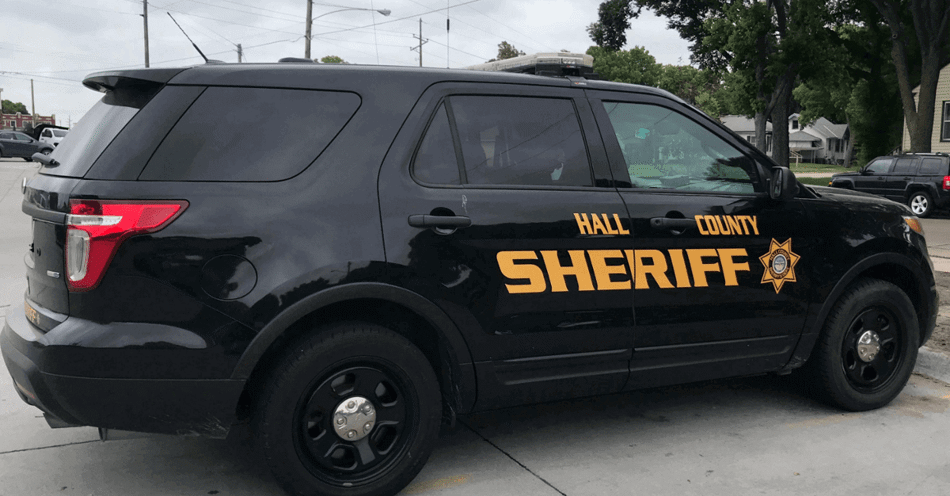 On Sept. 14, 2021, at approximately 5:42 p.m. Hall County Sheriff’s Deputies responded to an injury accident on Interstate 80 near mile marker 295 westbound.

A preliminary investigation indicates a 2018 Ford F-350, driven by 24-year-old Brody Weinmann, of Falls City, Neb., was stopped in the westbound passing lane due to backed up traffic ahead of him. A 2017 Nissan Altima, driven by 17-year-old Carley Johnson of Doniphan, failed to stop and collided with the rear of Weinmann’s vehicle.

Johnson, who was the lone occupant of the Nissan, died at the scene. Weinmann and his passenger, 22-year-old Payton Strahm of Sabetha, Kan., were uninjured.

A preliminary investigation indicates traffic was slowed due to a HAZMAT cleanup from an earlier rollover accident, which was off the roadway. This cleanup involved a fuel leak.