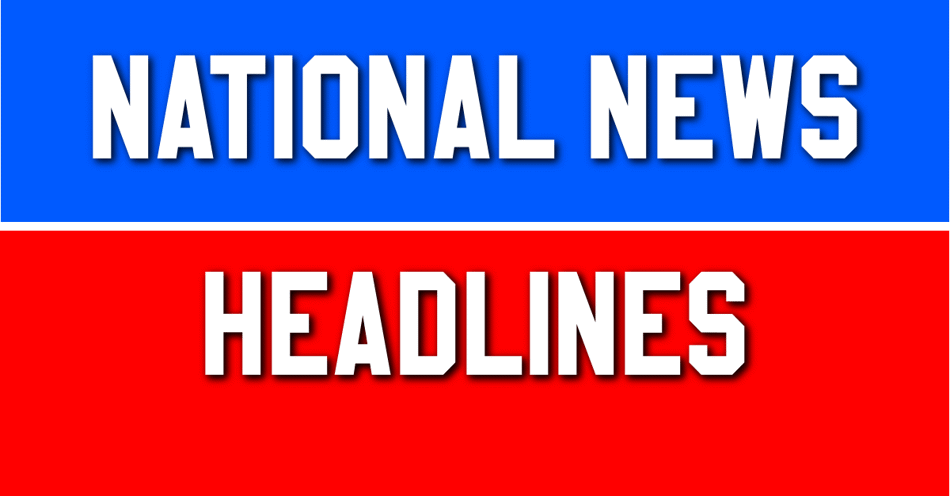 The U.S. Senate has voted to codify an agreement the White House brokered between rail unions and freight companies in order to avoid a catastrophic rail strike.

Biden, calling himself “a proud pro-labor president,” said that while he was supportive of the unions, he could not let the dispute create an economic disaster.