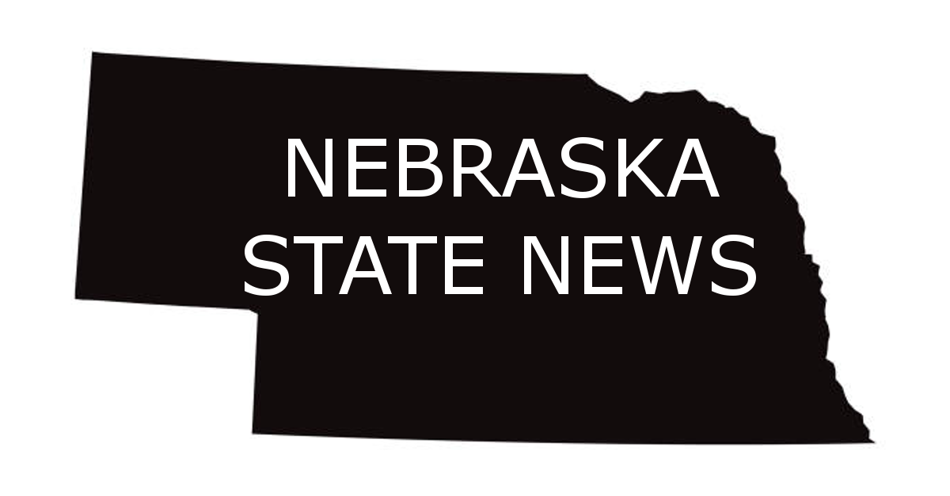 OMAHA, Neb. (AP) — A jury has acquitted University of Nebraska Regent Jack Stark of witness tampering in a sexual assault case. The jury returned a not-guilty verdict Friday afternoon. Prosecutors charged Stark with felony witness tampering in August 2021. They alleged that Stark told former Husker fullback Willie Miller not to testify on behalf of Doug Anders, a former Omaha gym owner accused of sexually assaulting a teen girl who worked out at Anders' facility. Anders was convicted in February 2021 of first-degree sexual assault. Stark, a 76-year-old sports psychologist, was prepared to testify as a witness for prosecutors on behalf of the victim but he was never called to the stand.