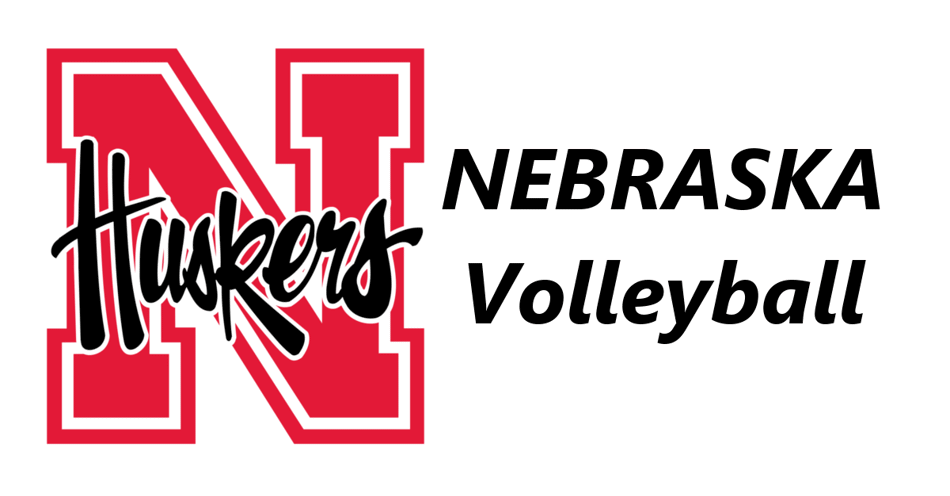 No. 6 Huskers Clash With No. 5 Louisville

The No. 6 Nebraska volleyball team (6-2) plays its non-conference finale this Saturday, Sept. 18, welcoming No. 5 Louisville (9-0). First serve in the Huskers' fourth straight top-20 matchup is set for 7 p.m. at the Devaney Center. The match will be televised on BTN with Larry Punteney on play-by-play and Emily Ehman providing color commentary.

This week's action will be carried on Huskers Radio Network with the NU radio team of John Baylor and Lauren Cook West. Baylor is in his 28th season handling play-by-play duties for the Husker volleyball program, and West, a former All-America setter at NU, will provide color commentary for the sixth straight year.

Huskers Radio Network will carry the matches on HRN radio affiliates, including 107.3 FM in Lincoln and AM 590 in Omaha. Inside the Devaney Center, fans can access the direct radio call of the match at 87.7 FM, and a live audio stream will be available at Huskers.com and on the Huskers app.

Quick Hits
• Saturday marks the first time Nebraska and Louisville tangle with both ranked in the top 10 nationally.
• After opening the year on a six-match win streak, the Huskers look to rebound from losses to No. 20 Utah (Sept. 11) and No. 16 Stanford (Sept. 14).
• Prior to this week, Nebraska had not dropped consecutive matches since a three-match skid in 2018.
• The Huskers will have played four straight top-20 opponents in an 11-day span by the end of this week with No. 19 Creighton (Sept. 8), No. 20 Utah (Sept. 11), No. 16 Stanford (Sept. 14) and No. 5 Louisville (Sept. 18).
• Nebraska has held its opponents to .136 hitting this season, the fourth-best mark in the Big Ten.
• Five of NU's six freshmen have seen the court so far this year. The Huskers started four -- Ally Batenhorst, Lindsay Krause, Whitney Lauenstein and Lexi Rodriguez -- Tuesday night at No. 16 Stanford.

Scouting the Louisville Cardinals
Louisville is 9-0 on the season after a 3-2 win over No. 8 Kentucky Wednesday night. Claire Chaussee had a team-high 18 kills, Anna DeBeer added 14, and Anna Stevenson had 12 more. UL ranks third in the country with 3.18 blocks per set and sixth for hitting percentage at .314.

Seven of UL's nine wins have been secured in three sets. Its 9-0 start is the program's best since 2005.

Louisville finished 15-3 (12-2 ACC) last season, advancing to a regional semifinal in the NCAA Tournament before its season came to a close.

Dani Busboom is in her fifth season at the helm with a career record of 92-29 at Louisville.

Noting the Series
In the history of Nebraska-Louisville matchups, the Huskers lead the all-time series 5-0, including 2-0 in the John Cook era. Four of the five matches have been played in Lincoln.

The most recent Nebraska-Louisville contest was Sept. 8, 2006 at the Ameritas Players Challenge at the NU Coliseum. The then-No. 1 Huskers swept 3-0 (30-13, 30-24, 30-13). Then-senior Dani Busboom, who transitioned from setter to libero for her final season, finished with a match-high 14 digs and three service aces.

Busboom Kelly took the helm of the Cardinal program after five years as an assistant coach at Nebraska (2012-16). She was also a four-year starter at NU from 2003-06, helping the Huskers to a 124-10 record, three Big 12 titles, two NCAA finals appearances and a national championship in 2006.

Up Next
Nebraska opens Big Ten play on Wednesday, Sept. 22, visiting Northwestern. First serve is set for 8 p.m. in Evanston, Ill. The match will be televised on BTN and streamed on the FOX Sports app, and John Baylor and Lauren Cook West will have the radio call on Huskers Radio Network.