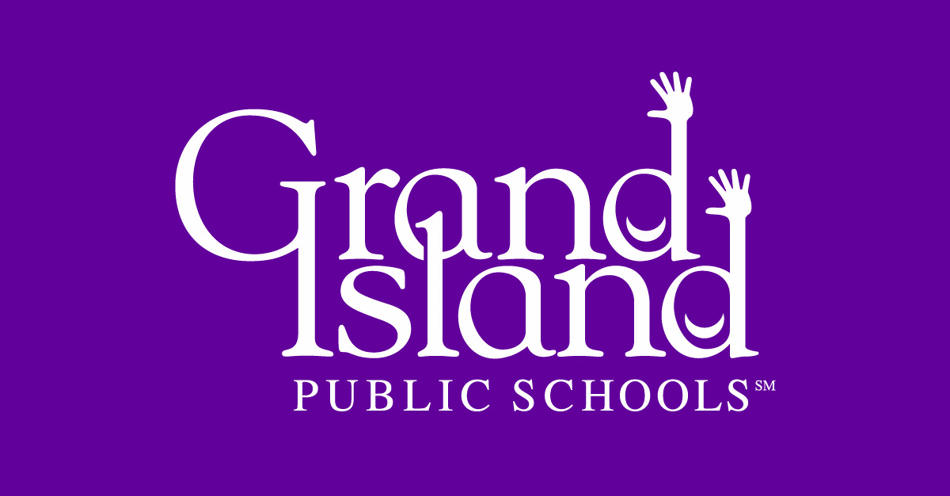 GRAND ISLAND (NE) — A face familiar to the community will be taking the helm for the next 17 months at Grand Island Public Schools.

The GIPS Board of Education has announced Mr. Matthew Fisher has been tapped to serve as the district’s Interim Superintendent.

After reconvening from an Executive Session at Thursday’s Board Meeting, the Board voted to approve the contract of Fisher. His first official day serving the district will be Wednesday, February 1st. Until then, Dr. Robin Dexter will serve as Acting Superintendent to ensure a smooth transition.

“Having been a part of the Grand Island community for the past ten-and-a-half years has given me many opportunities to see all the outstanding work the Grand Island Public Schools District is doing.” Fisher said, “I feel very honored to be able to assume a leadership role in helping to shape the great works the district will be doing as we move forward.”

Fisher’s appointment caps a month-long process that began after December’s Board Meeting. Through the consulting support of the Nebraska Association of School Boards (NASB), the GIPS Board conducted a thorough search for an interim leader. The process culminated earlier this week as three finalists were interviewed on Tuesday by both the Board as well as district Executive Cabinet members and Administrators.

Mr. Hank McFarland, GIPS Board President, is certain the district found a strong leader in Fisher.

“We feel extremely fortunate to announce the hiring of Mr. Matt Fisher as our new Interim Superintendent for the Grand Island Public Schools,” McFarland said, “Mr. Fisher has 32 years of educational experience in Nebraska, with 15 years of that experience spent as a school Superintendent.  Mr. Fisher will be a strong leader for the Grand Island Public Schools.  He believes in the importance of team building through effective collaboration and "listening more than speaking". He understands the importance of identifying priorities at the building level as well as on an entire systems level.  Finally, he has the strong communication skills necessary to tie together the school system, business community, local government and other stakeholders into a cohesive unit focused on improving education for the children of Grand Island.

We sincerely appreciate this opportunity to welcome Mr. Matt Fisher into the Islander educational family, and we look forward to experiencing Mr. Fisher's positive impact on the next phase of improvement in the Grand Island Public Schools.”

Why the two-term 17-month contract?

Constructing the agreement in this fashion allows for the GIPS Board to continue being proactive in its search for a Permanent Superintendent. The agreement also aims to establish a firm footing for Mr. Fisher to lead with confidence in serving in the Interim role.

The Superintendent search process began when Dr. Tawana Grover resigned from her position on December 9th to pursue other career opportunities. She served GIPS through seven school years.

Moving forward, the GIPS Board will continue conducting a nationwide search for a permanent leader. Being among the larger school districts in the state, the Board is confident an 18-month window will permit ample time and opportunity to find the right candidate.

For now, the Board and the District are confident the good work and positive momentum in GIPS will press on.

“As I work through the rest of January finalizing work I have been doing with multiple school districts across the state, I plan to spend as much time as possible in the GIPS district getting to know staff and familiarizing myself with challenges and opportunities that exist.” Fisher affirmed,  “I'm really excited to be moving back into an educational leadership role and I feel that GIPS is a great place to put my skills to work.  I look forward to building a strong relationship with all the district stakeholders.”