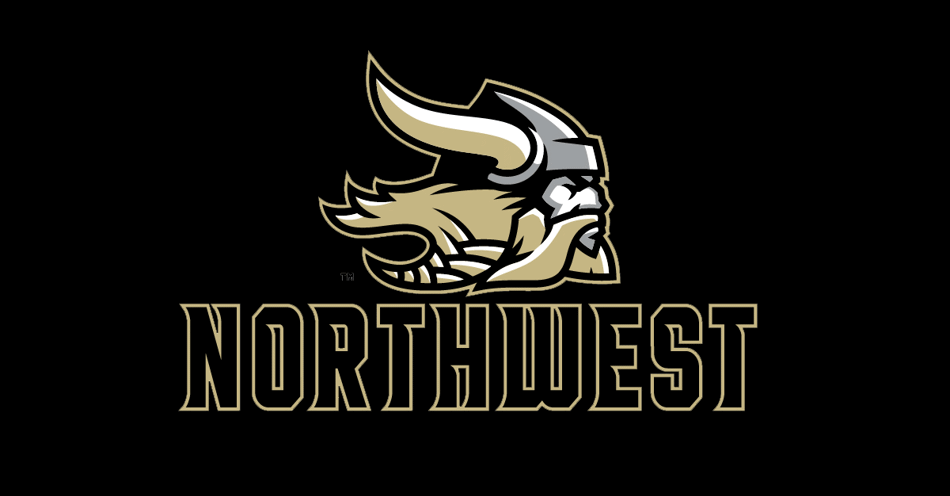 (Scottsbluff, NE) - A 14-7 lead for the Northwest football team wouldn't hold on Friday night in Scottsbluff as the Bearcats would score two third-quarter touchdowns and another in the fourth quarter for a 28-21 win. The last four meetings between the two squads have been one-score games. The Vikings would get on the board first with a 14-yard touchdown pass from Payne to Korte. Scottsbluff would then answer with a four-yard touchdown run to tie the game up at seven all. Northwest would then punch back yet in the 2nd quarter with a 69-yard touchdown pass from Payne to Lemkau for the Vikings to take a 14-7 lead. The Bearcats would not waste any time in the 3rd quarter scoring on back-to-back possessions. A 34-yard TD run by Sebastian Boyle then followed up by a 64-yard TD run by Scottsbluff quarterback Braeden Stull to take a 21-14 lead. The Vikings answered the deficit with an Austin Payne 2-yard TD run to then tie up the game at 21 all. The final score of the game would come at the 8:00 min mark of the fourth quarter on a Boyle TD run of 6 yards for the Bearcats to take a lead of 28-21. Northwest had three chances to tie the game but would come up empty. The last chance would be a blocked punt by Victor Isele with less than three minutes left in the game. The Vikings would take over at the 30-yard line, covert a fourth down and two play to keep the drive alive under two minutes left but on the very next play, Northwest would fumble the football as the game would come to a close.

With the win, Scottsbluff is 4-1 on the season and will be at Waverly next Friday night. Meanwhile Northwest will be back in action Friday, September 30th at Hastings. Pump & Pantry Pregame Show will start at 6:30 pm on 103.1 FM & 2dayfm1031.com