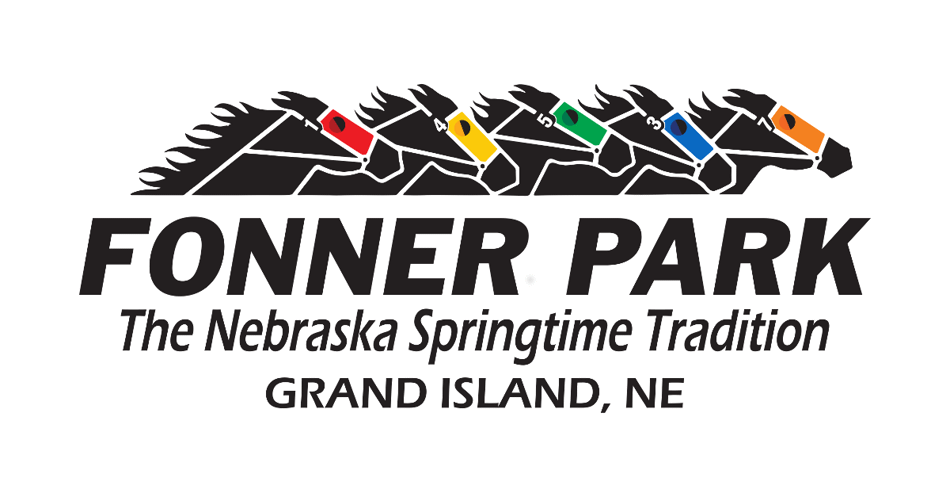 The new temporary casino at Fonner Park is expected to be open by Christmas.

Fonner Park CEO Chris Kotulak said this week that the hopes are that the Nebraska Racing and Gaming Commission gives final approval of the casino’s operation Dec. 14th.

The permanent Grand Island Casino Resort at Fonner Park isn’t expected at least 2024, with much of the construction on hold until after next year's Nebraska State Fair.

The Grand Island casino will be the second to open, Lincoln’s WarHorse Casino, which opened in late September, generated, according to information released by the Nebraska Racing and Gaming Commission, just more than $854,000 in gaming tax revenue in October.

The expansion of gambling in Nebraska has already had an impact on neighboring Iowa as the Iowa Racing and Gaming Commission reported that gamblers spent about $320 million in October on slot machines at the Ameristar, Harrah’s and Horseshoe casinos. That’s down from $339 million in October, 2021.

Later this spring, WarHorse Casino in Omaha plans to open its doors.